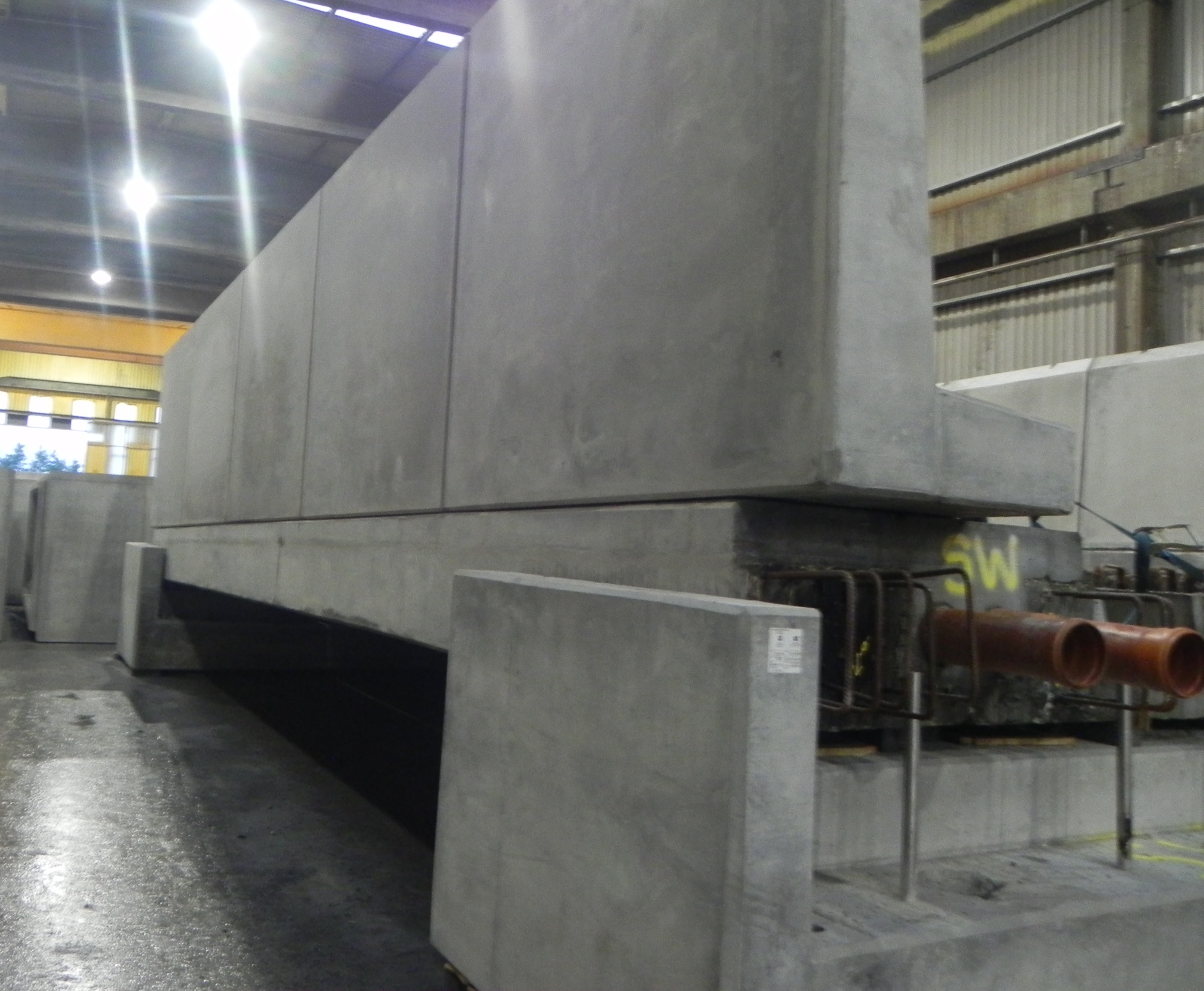 As part of the Great Western Route Modernisation Programme to transform the main line from London Paddington to Swansea, Harcombe Hill road bridge needed to be reconstructed to accommodate the new trains and electrification structure.

Network Rail contracted the works to BAM Nuttall which involved the removal of the existing bridge and then its reconstruction. Shay Murtagh Precast were tasked with the manufacture and delivery of precast consisting of:

The bridge was pre-assembled in our factory and then inspected before disassembly and transportation to site.  This project was delivered and constructed under Christmas 2014 strict rail possession, we extend our thanks and congratulations to all the teams in Bam Nuttall and Network Rail.

Take a look at the timelapse video on network rail media centre………..