One of the most ambitious riverside developments in London, the Barking Riverside Extension Project depends for its very existence upon the extension of the London Overground railway line from Barking itself to a new station, Barking Riverside, to be constructed at the heart of the new town.

When completed, Barking Riverside Station will have over ten thousand new homes. They will be supported by healthcare, shopping, leisure and community facilities.

Transport for London has awarded the multi-million-pound contract to construct the four and a half kilometre rail extension to a joint venture of Morgan Sindall Construction and Infrastructure, and VolkerFitzpatrick.

The railway line linking Barking Riverside to the city will require the refurbishment of more than three kilometres of existing line. The construction of a one and a half kilometre viaduct extension from the Renwick overbridge to the new station.  Such an ambitious undertaking calls for the best in engineering expertise, which is why the developers have turned to Shay Murtagh Precast Concrete to manufacture and deliver 386 no pre-stressed concrete Y Beams for the viaduct and new station.  The first consignment of the massive beams, each one 25 metres long, is on its way. There will be many more to follow.

An important factor in the development is minimal disruption and inconvenience. This means that deliveries to the site have to take place at specified times and along designated routes.  This requires expertise, not only in the construction of the vital component parts. Also in logistics, to ensure that those components arrive on site as and when arranged. There is very little room for error.

Shay Murtagh has plenty of experience in major construction projects. We have an enviable reputation, not only for the quality of its products, but also for its efficiency and reliability.  The developers could not have made a better choice. 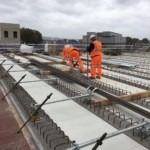 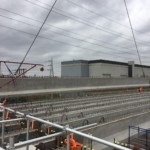 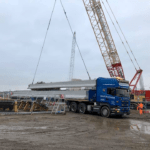 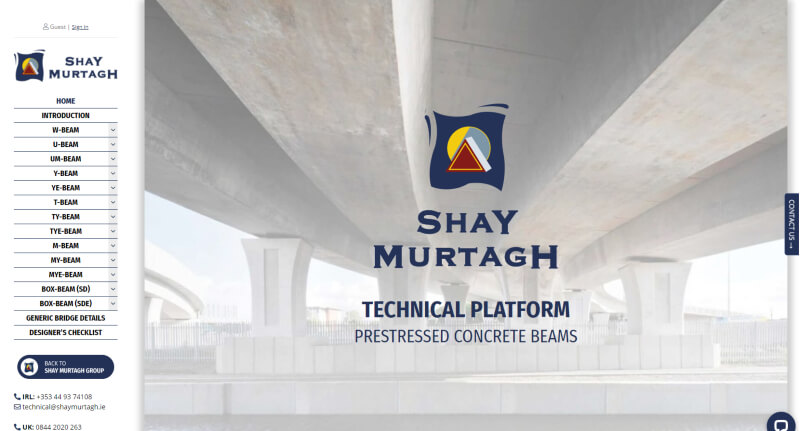 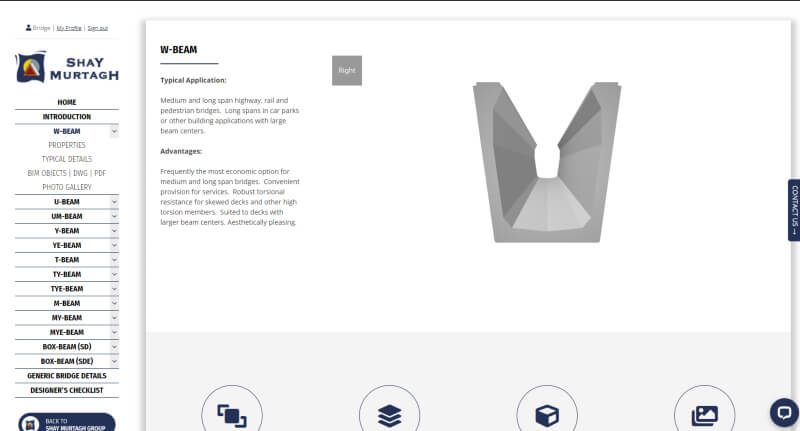 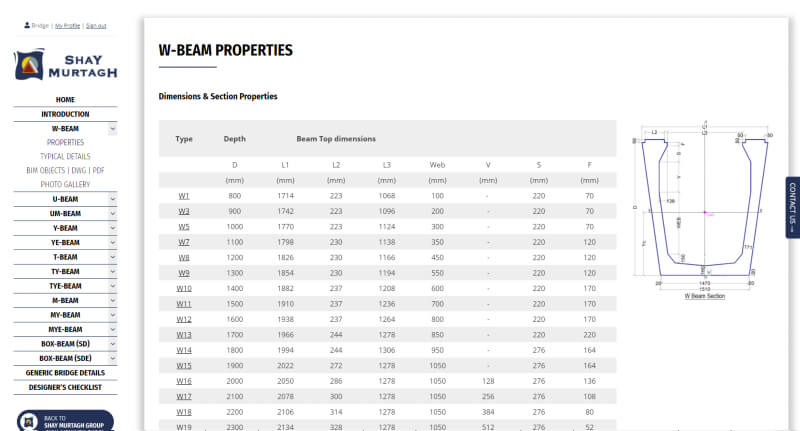 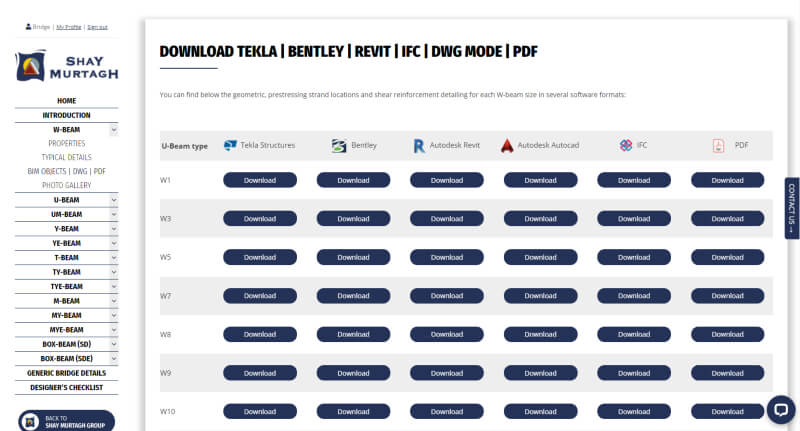 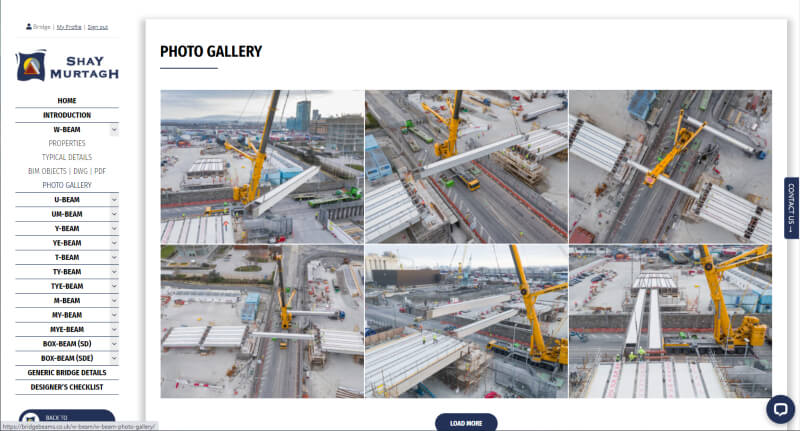